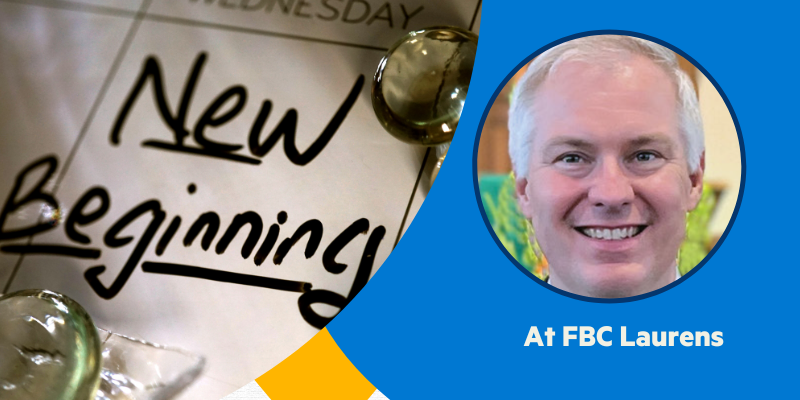 New pastor has requests for congregation

Tim Marsh, the new pastor at First Baptist Church in Laurens, has some requests for his new congregation that can be pertinent to all of us as we move into the start of a new church year for many and a busy fall. 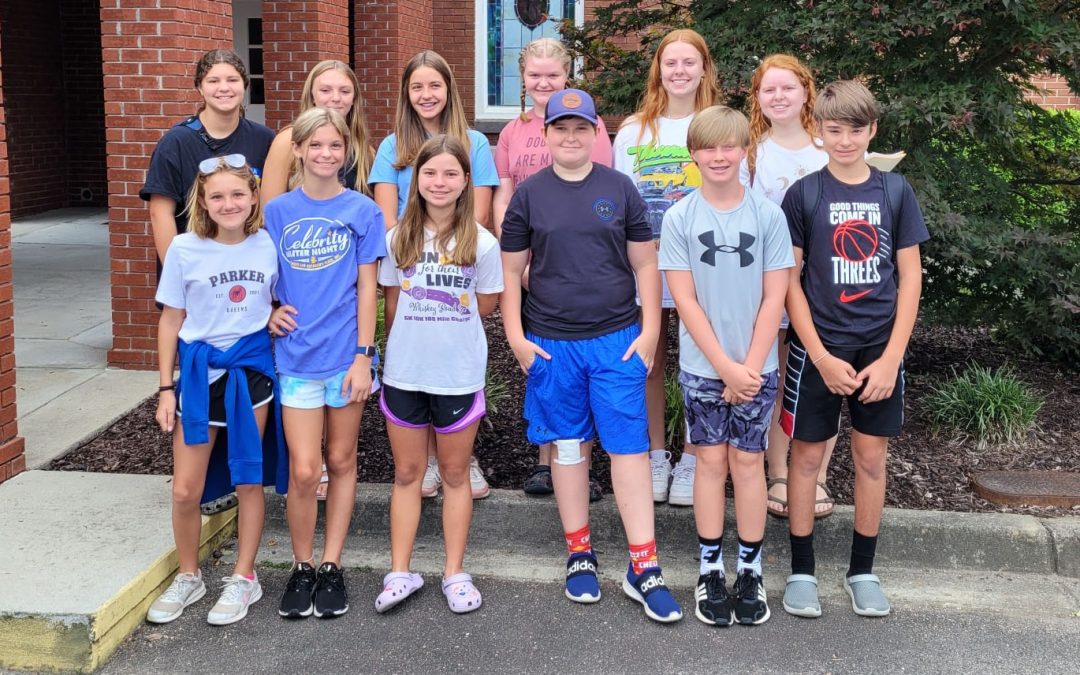 By Emily BerrySummer InternFirst Baptist Church, Aiken I have known Sarah Laurence, our Minister of Youth and Pastoral Care, since my first year in the youth group at FBC Aiken when I was an annoying little 6th grader. I immediately thought she was just the coolest!... 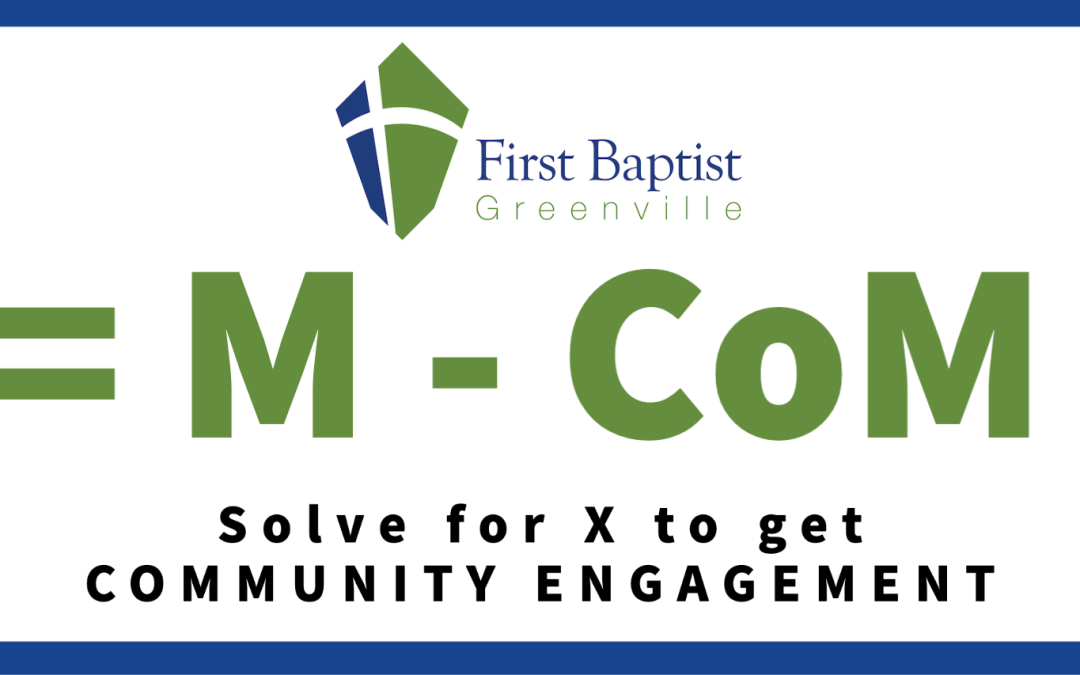 Matt Rollins is solving for X in Community Engagement equation

Matt Rollins used his engineering background to come up with an equation to solve for the missing ingredient in his new job as Minister for Community Engagement at FBC Greenville. He’s been on staff at FBC since 2003 but now needs to solve for “X” to really get a handle on the direction to take with his new assignment. 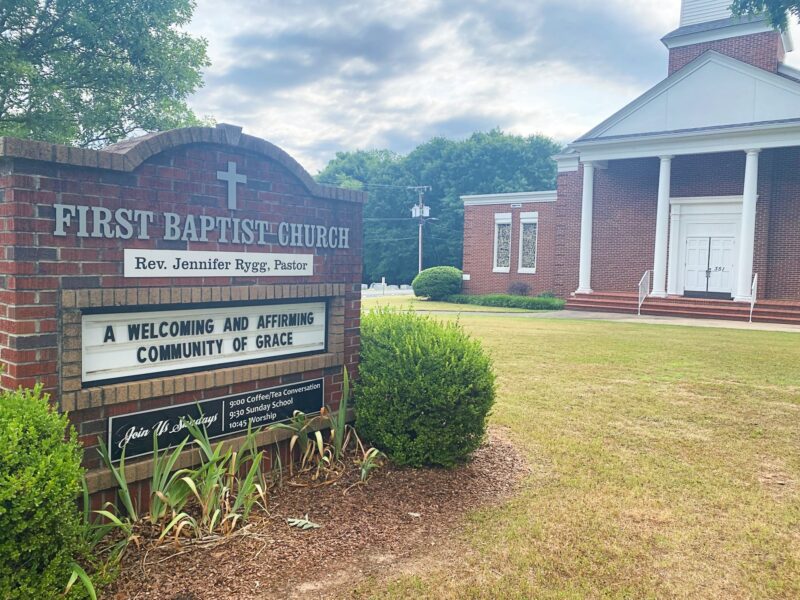 Because FBC Pendleon allocated 10 percent of all gifts given to its capital campaign to go to its Hands on Mission Fund, several organizations were also funded as the church made improvements to its facilities. 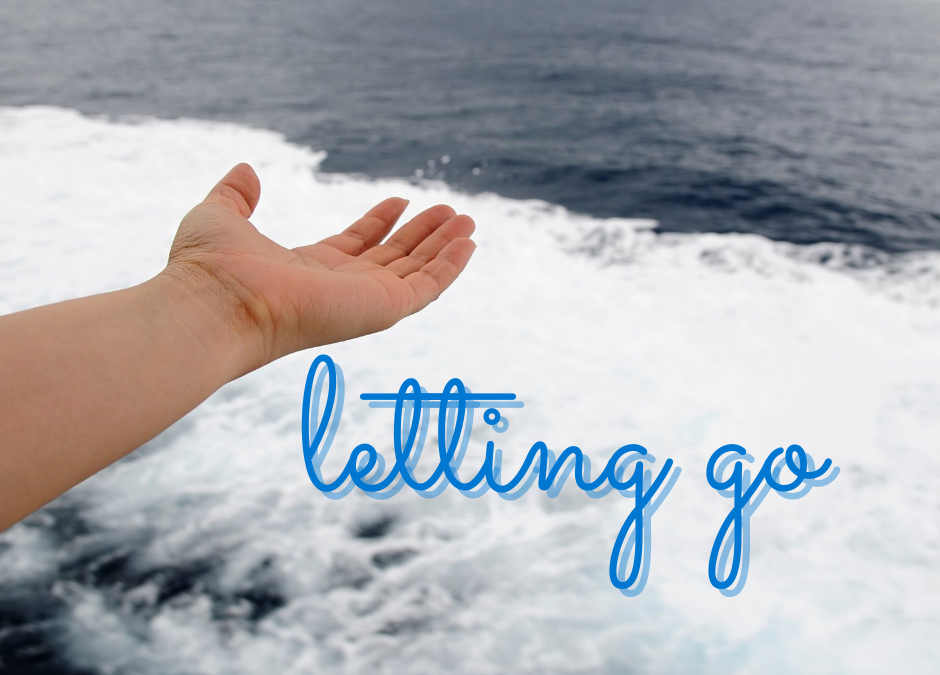 After having helped CBFSC with its communications for more than 25 years, Sue Harper Poss is letting go and putting faith and trust into something new. 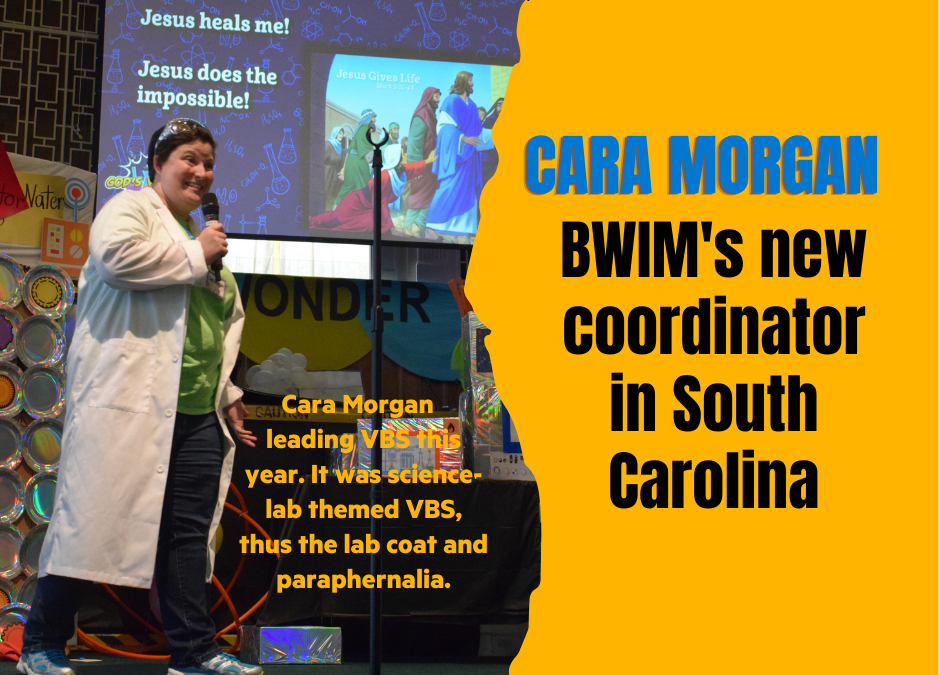 BWIM has a new coordinator in South Carolina

Cara Morgan, the minister to children and their families at First Baptist Church in Anderson, has gotten to a point in her career where she can give back to a community which has helped her get established in ministry. She has been appointed as the Coordinator of Baptist Women in Ministry in South Carolina. 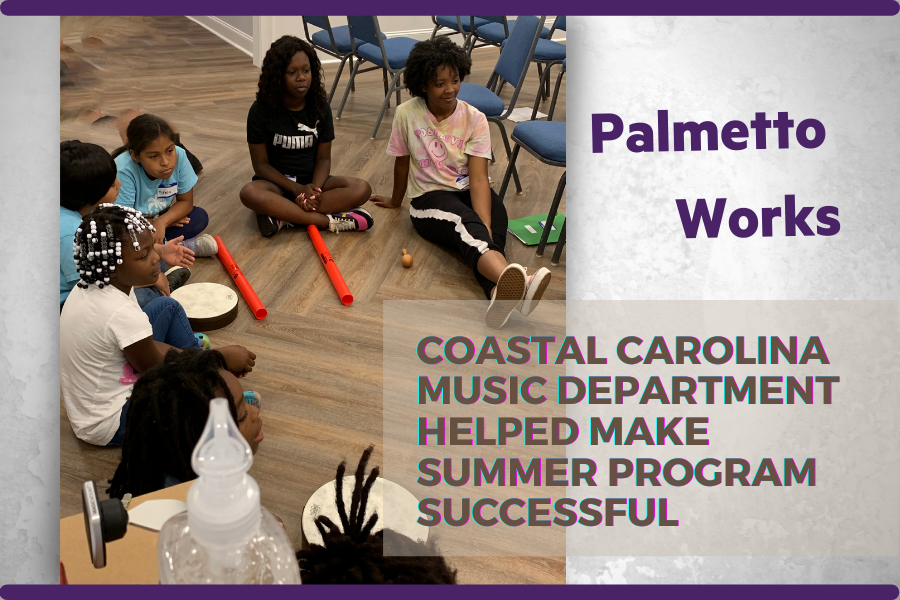 Palmetto Works thrives despite the pandemic

Palmetto Works summer program for kids thrived this year, thanks in part to help from students in the music program at Coastal Carolina University. The CHOPS food program also reopened in mid-September to offer fresh produce to those most in need.

Earle Street Baptist Church is both a sister and a parent to other churches in Greenville. As it celebrates its 100th anniversary over the next year, the church will recognize its connections and observe all the significant milestones that has made it the church it is today. 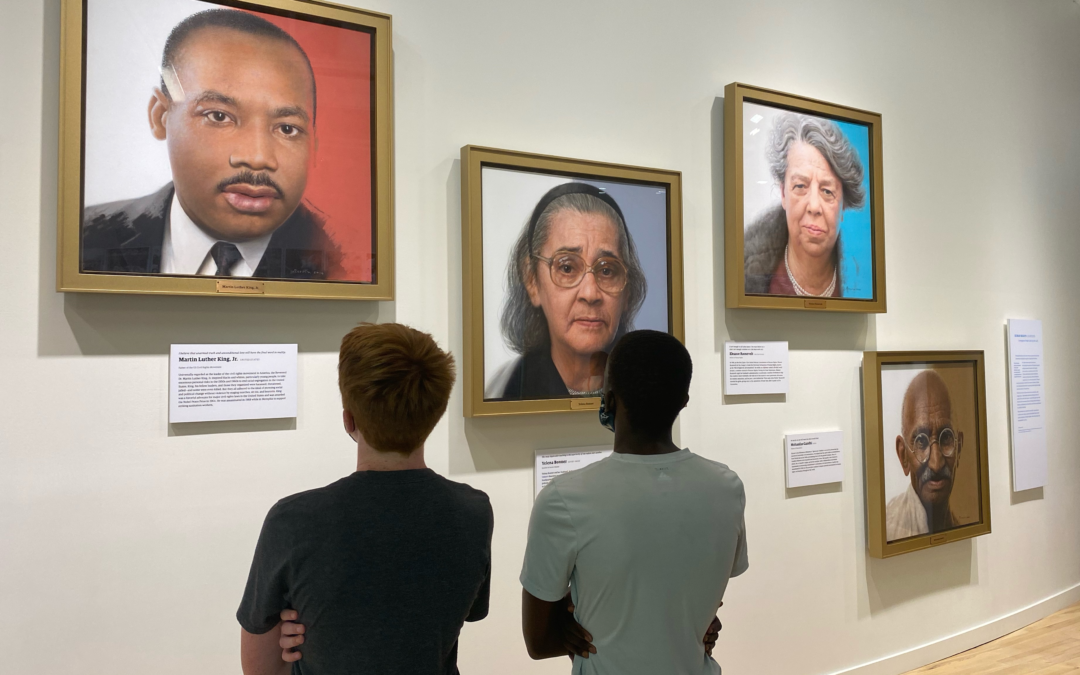 Pelham Road Baptist Church in Greenville often teaches with the Bible in one hand and the newspaper in the other. So to help its youth better understand each other and those around them, they made a trip to Atlanta to visit the National Center for Civil rights the struggles of those who came before them. 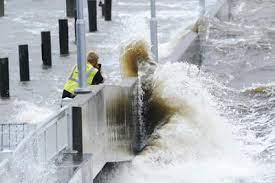 CBF is accepting financial gifts to aid in the recovery efforts needed because of the damage caused by Hurricane Ida. No other items are being accepted.