Earle Street Baptist Church’s Centennial Celebration is a year-long series of events designed to celebrate the church’s past, understand its present, and embrace the future.

The church will observe milestones of its history on Sunday mornings, worship with its sister and daughter churches in special services, have a birthday party in March, and celebrate at a special banquet in August of 2022.

We invite you to join us for these events and more during this year of celebration as we continue our journey in faith together.

Please subscribe to receive our newsletter in order to stay connected and aware of these exciting upcoming celebrations.

A centennial history of the church has been prepared for publication in 2022.

Earle Street is both a sister and a mother. 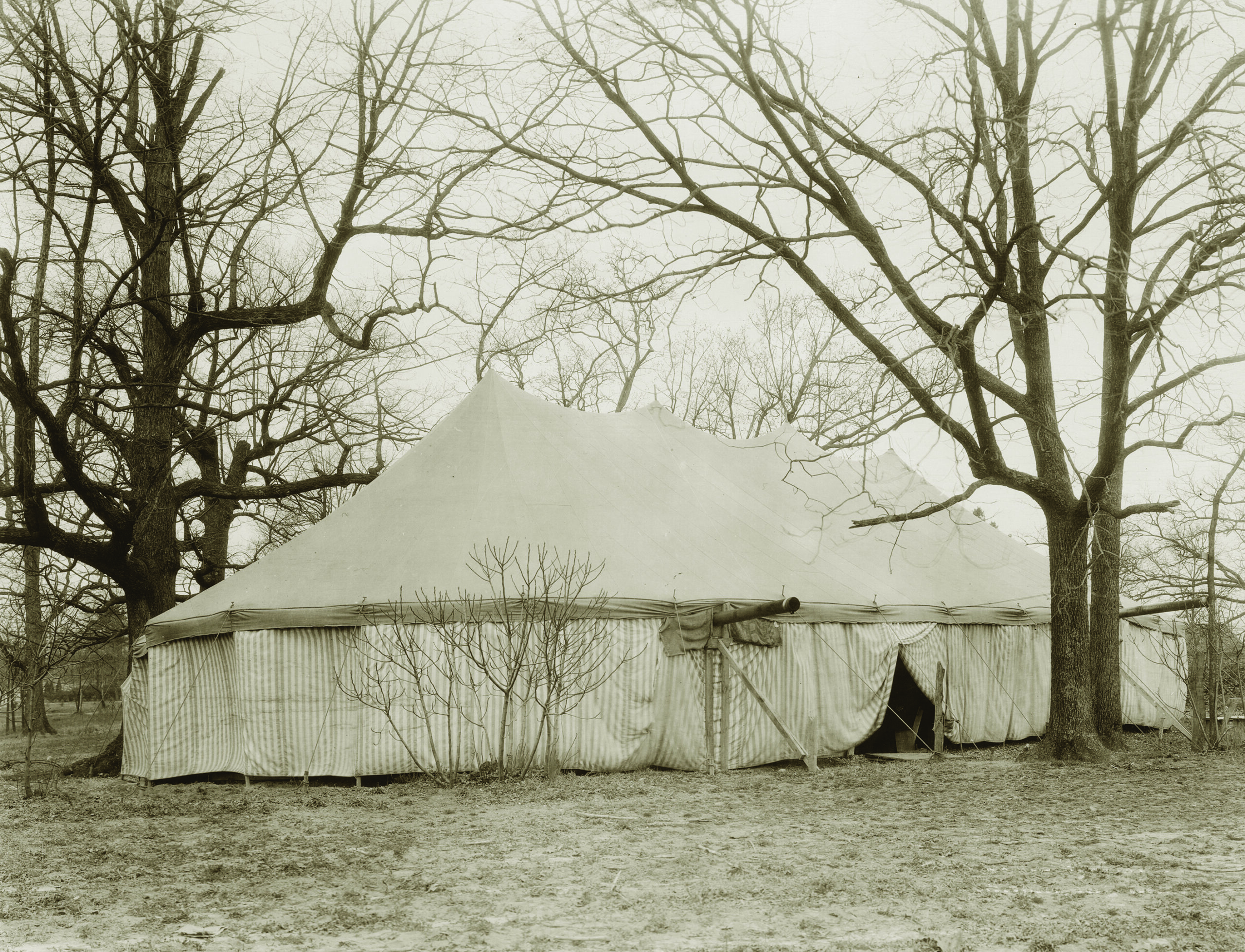 Church got its start in a tent 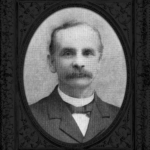 Dr. J.A. Brown, pastor of Central from 1907 to 1909, first expressed the idea of a new Baptist church in the northern part of Greenville. Returning to Central for its twentieth anniversary in 1913, he again urged the congregation to consider starting a new church.

A committee was established to study the proposal, but no action was taken. 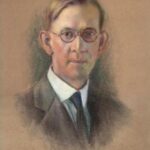 The idea was revived when J.C. and Mattie Keys hosted a meeting at their Rutherford Street home on September 11, 1921, for anyone interested in plans for a new church.

Sunday afternoon services began to be held in an Earle Street home and continued until Earle Street Baptist Church was officially organized on March 12, 1922, with 117 people attending. Today the church has 912 members.

The church first met in a revival tent on loan from the S.C. Baptist Convention. When the tent was returned in October, a member provided a house for the church’s use until the Sanctuary could be completed.

The first service in the Sanctuary was held on November 23, 1923. After nearly a century, Earle Street members still worship in the same facility, which is currently under renovation in preparation for next March’s major celebration.

Furman Moore was the first pastor of Earle Street Baptist Church. He had close ties to the state Baptist convention and was known for helping establish new churches.