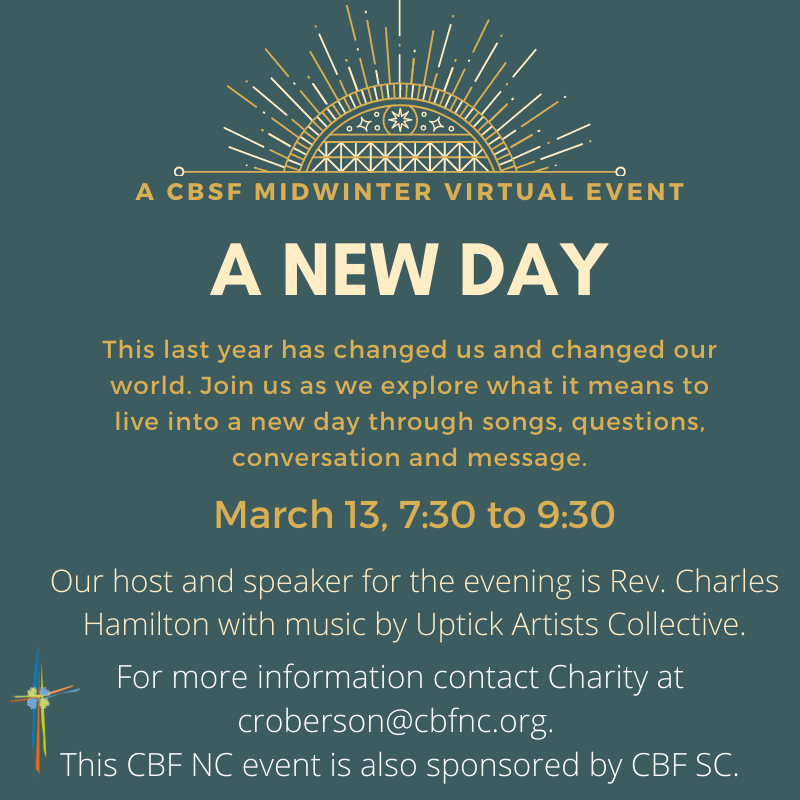 This last year has changed us and changed our world. Join us as we explore what it means to live into a new day through songs, questions, conversation and message.

Our host and speaker for the evening is Rev. Charles Hamilton with music by the Uptick Artists Collective.

To register as an individual or to register you group for this event, please fill out this Google form and more information, including the link for the event, will be sent to you.

We are a collective of independent artists who collaborate, connect, and invest in the ongoing work of Uptick, a discipleship investment movement. You can hear their music and learn more at https://uptickartists.bandcamp.com/ 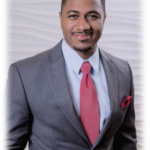 Charles previously worked for the Cooperative Baptist Fellowship where he advocated for social and economic issues in Washington, D.C. and traveled to Kenya for a global mission’s project.

He is also a 2nd Lieutenant in the Army National Guard where he serves as a Chaplain Candidate. He is a member of the distinguished men of Alpha Phi Alpha Fraternity, Incorporated.