Single mother of Koinonia family among most engaged

Koinonia of Columbia is a long-term Covenant Partner with CBFSC, receiving funding through your gifts to the Beverly Greer Offering for State Missions. It is an asset-based community development corporation, so the trust and involvement of the community is vital.

Our goal: for community to know and trust Koinonia

By Kelly Shrum
Leader of Koinonia

Koinonia of Columbia is excited to be living more fully into our identity over this past year as an asset-based community development (ABCD) organization.

The goal since our beginning in 2017 has been for the community to know and trust that Koinonia is THEIR organization, not ours. We take seriously the philosophy of ABCD which says that the vision setting and the work is to be citizen-led.

Our Board Chair, Richard Hammond, has lived in the Belmont neighborhood of Eau Claire most of his life. His heart is in this work because he cares deeply and it is his community.

At a recent Board meeting, Richard said that as he has watched Koinonia over the years, he can see that Koinonia has built trust in the Eau Claire community. We consider that there could be no greater compliment given to us.

Tony West, our After School Director (as of August 2020) and Freedom School Program Director, has lived in the Eau Claire community most of his life as well.

ThoughTecoria Jones, our new After School Assistant Director and Freedom School Site Director, does not live in Eau Claire, she has been connected to the community for years.

Rhonda Marshall, North Main Librarian, has connected with Koinonia during the virtual season as our resource specialist and she plans to stay on board as much as possible, even as we transition back to in-person programming.

Koinonia believes that there could be no greater impact on the families we walk alongside than to uphold ABCD tenets, not just in word but in deed. There is also no greater way for the community to re-write the narrative (written about them and not by them) than by building community from within through intentional relationships and partnerships.

Of our nine families, all have been involved in the life of Koinonia for at least two years and some have been with us all three years since our beginning. 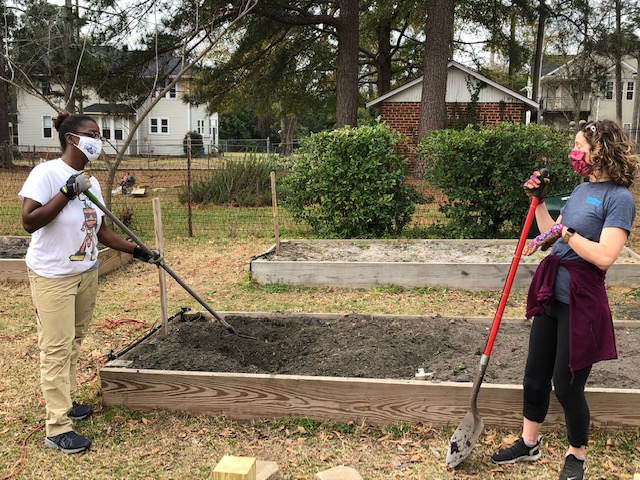 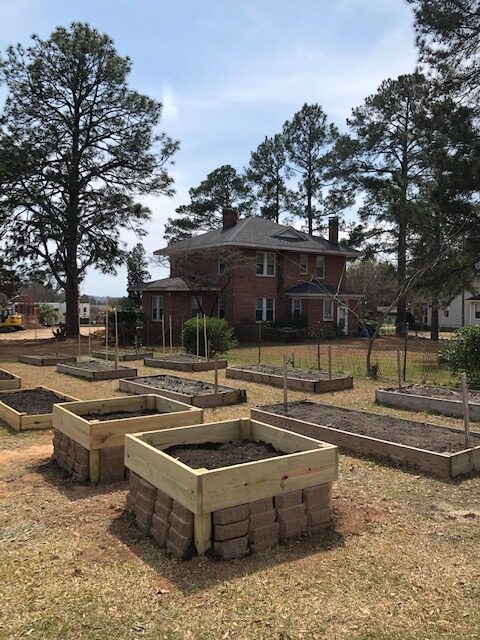 The three children in this family have been in Koinonia after school and summer programming for two years. They attend Hyatt Park Elementary School. Their family was identified by the school’s parent engagement specialist as one who would greatly benefit from Koinonia programming. With each year, we have earned the gradual trust of the single mother.

This mom has a great deal of adversity in her life. What JOY we experienced when she began to participate in our Mothers’ Support Group during the virtual season in 2020! She joined the Zoom calls, participated in group text messaging, asked for prayer and encouraged others who also asked for prayer.

This is Beloved Community and this is what Koinonia aspires to be. This mother has recently gotten a job that allows her to work from home but her hours are until 8pm. That means she can’t consistently participate in Zooms calls but she continues to connect via the text thread and in other ways. She is by far now one of our most engaged parents in Koinonia programming.

CBFSC, your covenant support and prayers help make ABCD news like this happen. Thank you so much for walking alongside us as we continue to seek God’s vision for the Eau Claire community. 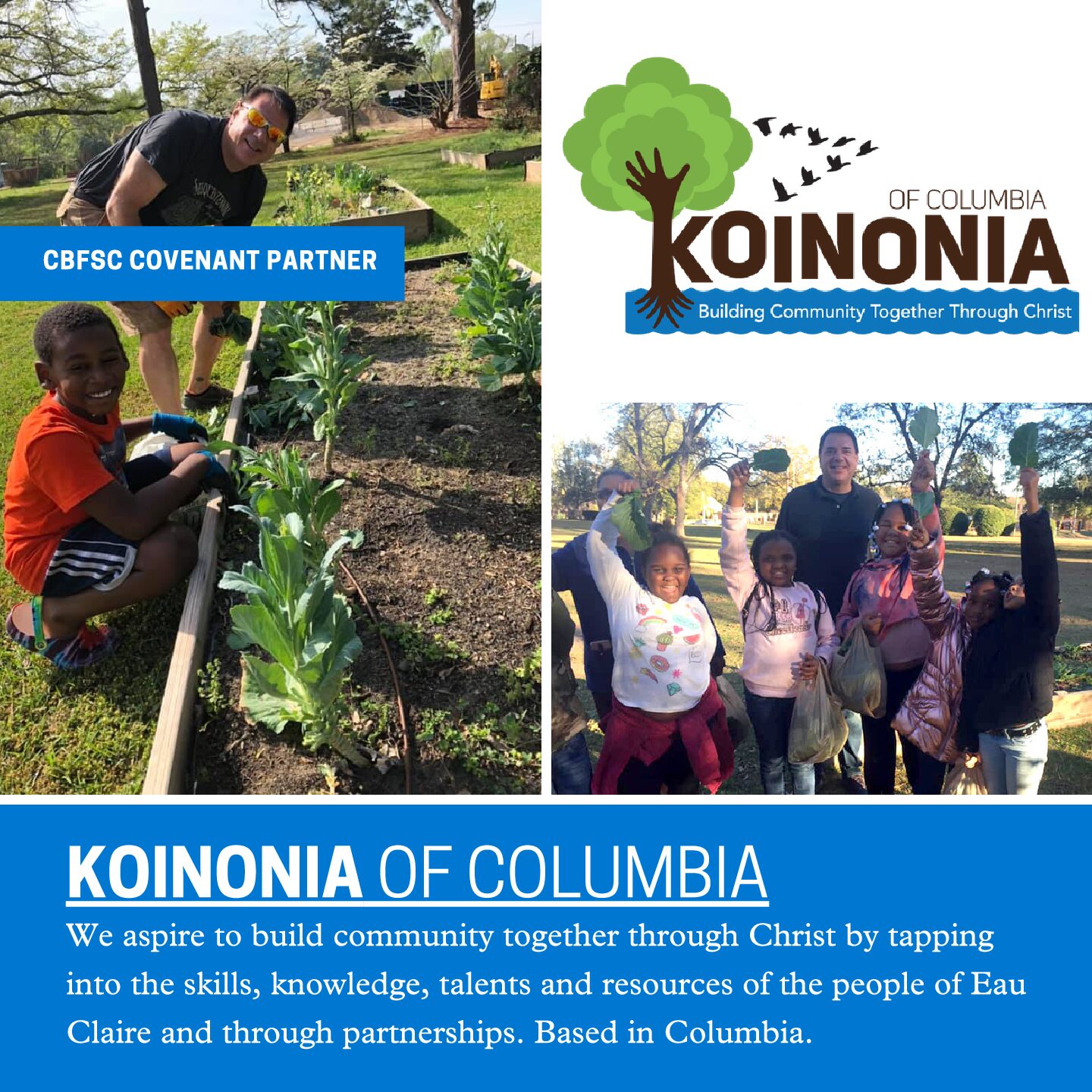